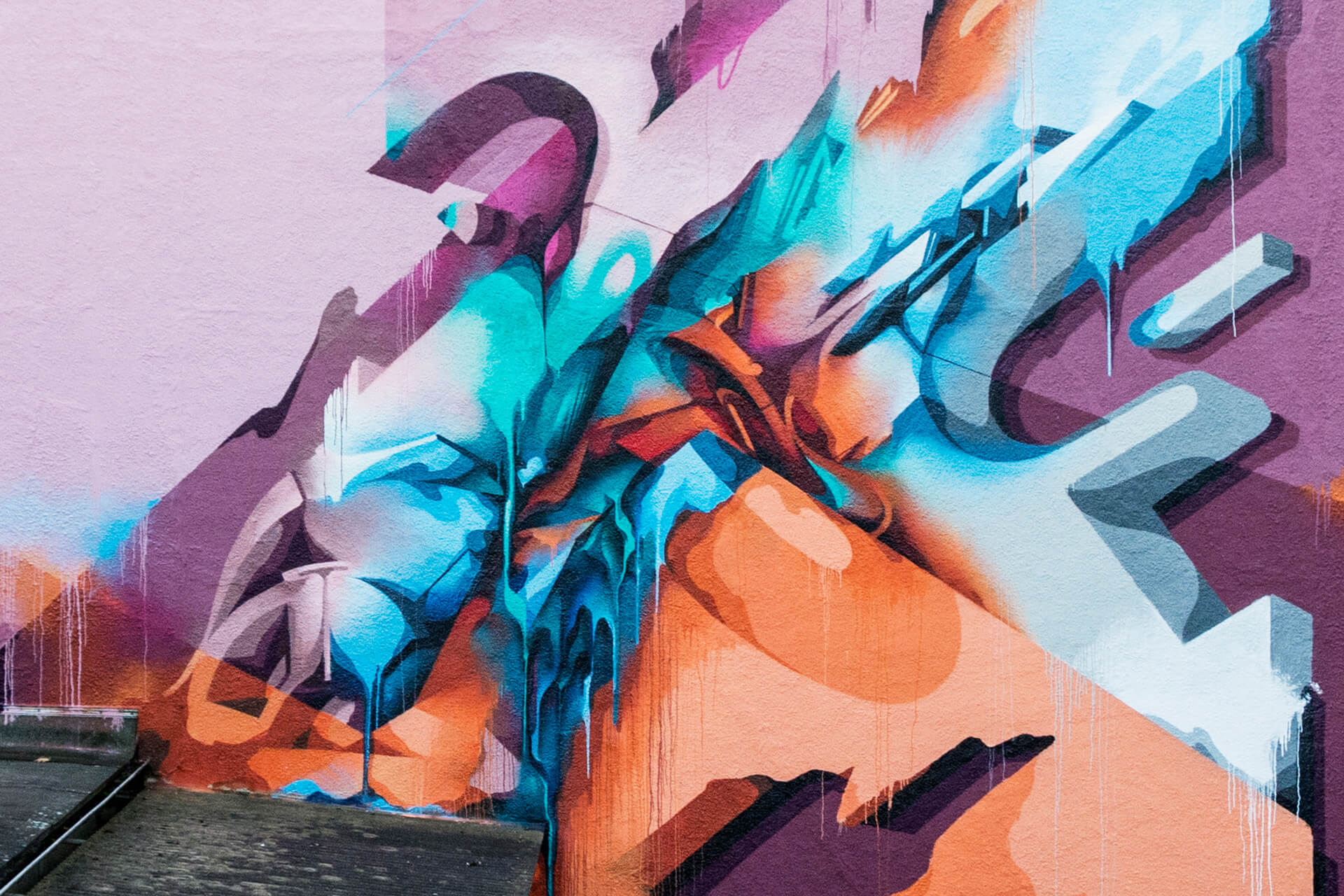 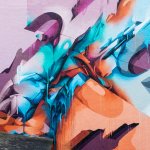 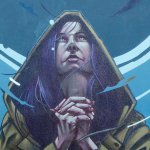 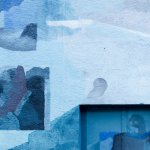 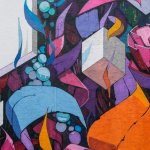 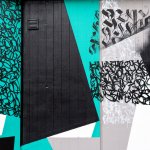 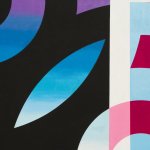 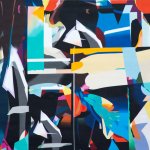 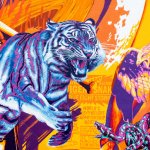 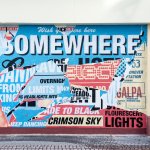 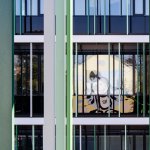 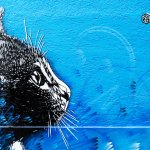 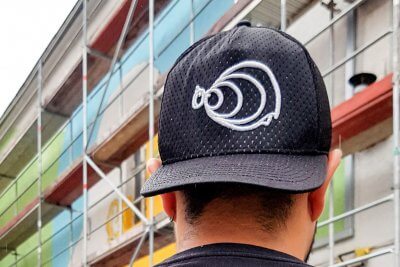 Born 1997 in Mexico, but raised in Colombia, “Stinkfish” has been refined his painting skills on the streets of his hometown of Bogota at a young age. He first experimented with stencils in 2003. Since then he has developed his own unique style. His works, bursting with color, always have a stenciled portrait at their center. These portraits are taken from photos that the artist shoots during his travels around the world. They are faces that catch his eye, but not people he approaches or talks to. From these photographs he produces large format stencils, which are then supplemented by spontaneous, colorful halos.

Stinkfish is one of the founders of the crew “Animal Power Culture” (APC). His works can be found on the streets of Mexico, Guatemala, El Salvador, Spain, England, Holland, China, India, and Nepal among others.